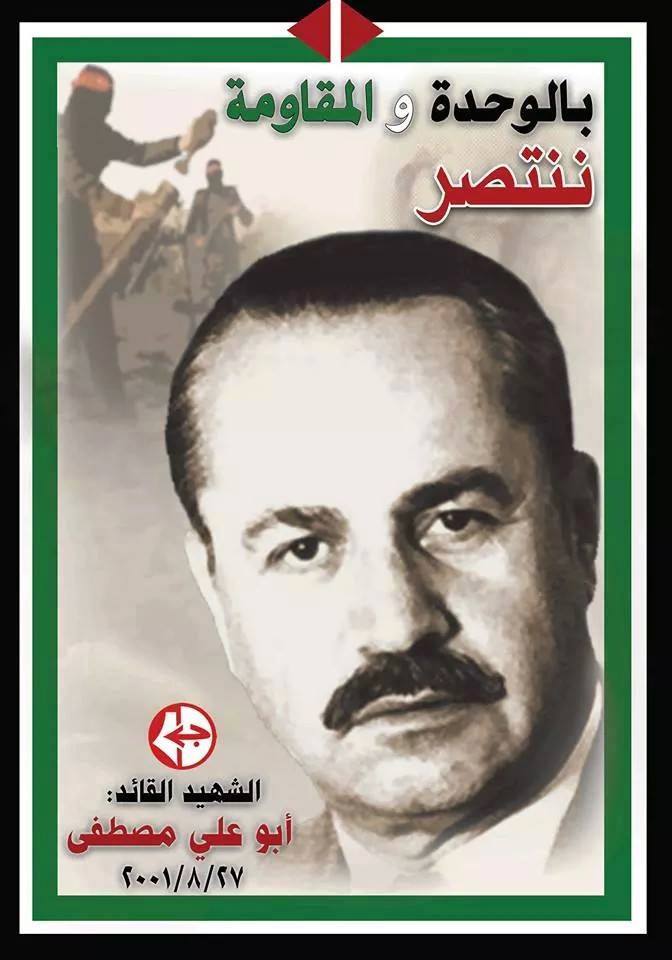 Expulsion orders, arrests and war crimes in Gaza will only increase our strength and determination

The occupier’s order to expel the struggling leader Comrade Khalida Jarrar and the ongoing campaign of arrests that has affected dozens of supporters and comrades in the West Bank will not deter the Popular Front from its principled commitment to struggle and confront the Zionist enemy, said the Popular Front for the Liberation of Palestine.

The enemy believes that if it escalates arrests across the occupied West Bank, that it will frustrate our determination and keep us from the front lines in the defense of proud, resilient Gaza against the heinous crimes of the occupier, and from confronting the attacks on Palestinian rights on the entire land of Palestine.

The Front stated that the enemy’s illusions will be thwarted just as fiercely as they have always been in the past, they will fail again today. Despite the occupier’s attacks against the Front’s leaders, the assassination of Abu Ali Mustafa, the imprisonment of Abu Ghassan (Ahmad Sa’adat), the attacks on Al-Hakim (George Habash), the occupier never defeated them and today it will not defeat or frighten the Front with arrests. We will continue to stick, steadfast, in the throat of the enemy until all of the land of Palestine from the river to the sea is liberated from the Zionist occupier.

The Front called on its friends and supporters to make August 27, the day marking the anniversary of the assassination of the leader Comrade Abu Ali Mustafa, a day of rage and confrontation against the occupation forces and the settler hordes.

The Front also demanded once again that the Palestinian Authority immediately end so-called “security coordination” with the enemy, which is more unacceptable than ever as the Authority sits idly by as the enemy destroys Gaza and assaults its people and attacks the people, its fighters and its leaders throughout Palestine and in all areas of the land.