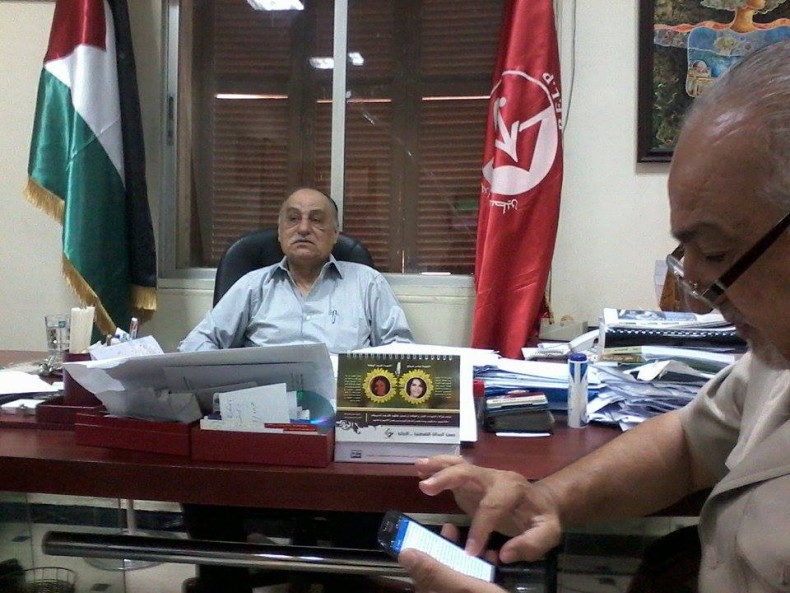 The office of the Popular Front for the Liberation of Palestine in Damascus organized a discussion on Monday, 31 August, marking the anniversary of the assassination of Abu Ali Mustafa, with the participation of Abu Ahmad Fuad, deputy General Secretary of the PFLP, alongside a number of researchers, writers and journalists from various political and intellectual currents.

Fuad discussed the life and legacy of Abu Ali Mustafa, emphasizing the breadth and depth of his experience and his heroic characteristics that made him an exceptional leader – and prompted the war criminal Ariel Sharon and his government to assassinate him in Ramallah with US-made helicopter-fired missiles on 27 August 2001.

He also discussed the tragic situation of Palestinian refugees in the camps in Syria and Lebanon, warning of conspiracies and attacks targeting the camps in order to liquidate the right of return by emptying the camps. The discussion was marked by diverse participation of people from various resistance factions as well as independent writers. 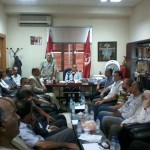 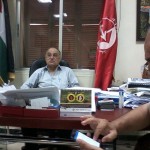 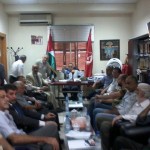