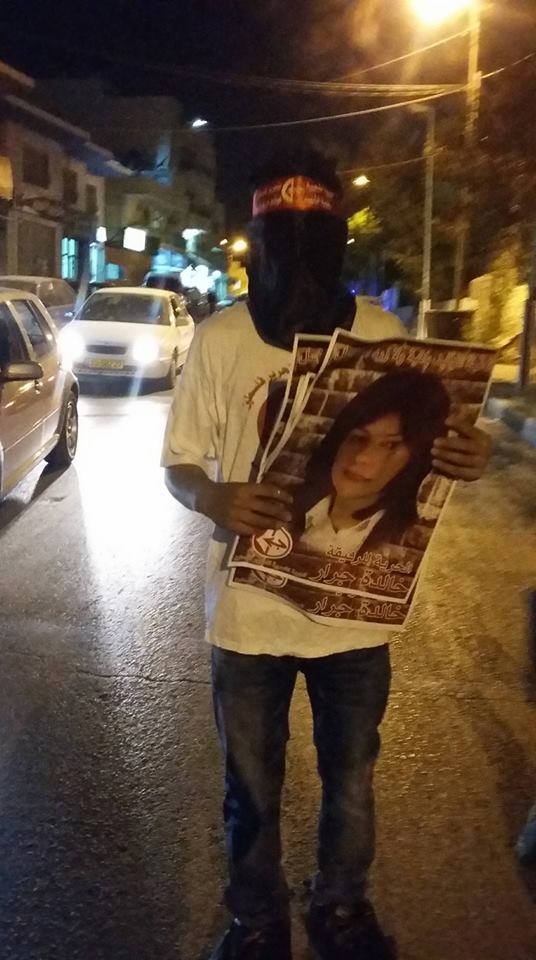 The Popular Front for the Liberation of Palestine in Abu Dis, Jerusalem, postered the area with images and slogans of Abu Ali Mustafa, the assassinated General Secretary of the PFLP, as well as posters of imprisoned leaders, PFLP General Secretary Ahmad Sa’adat and Khalida Jarrar, distributing a statement under Abu Ali Mustafa’s famous slogan, “To resist, not to compromise,” marking the 14th anniversary of his assassination. 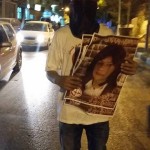 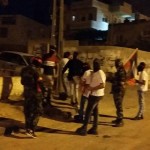 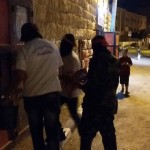