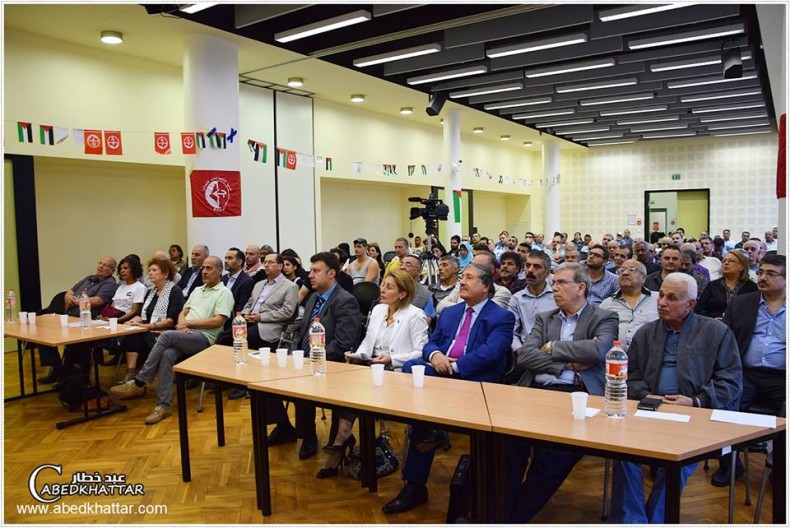 On Saturday, 29 August 2015 in Berlin, Germany, the Democratic Palestine Committees and supporters of the Popular Front for the Liberation of Palestine marked the 14th anniversary of the assassination of Palestinian leader and PFLP General Secretary Abu Ali Mustafa, in Franz-Mehring-Platz Hall. The event’s keynote speech was delivered by Leila Khaled, Palestinian resistance icon, member of the Political Bureau of the PFLP, via Skype.

Hassan Abu Khattar and Tariq Mahawish welcomed the attendees, beginning with a moment of silence for the martyrs of Palestine, naming many leaders who had fallen in the path of struggle: al-Qassam, Abdul-Qader al-Husseini, Dr. George Habash, Wadie Haddad, Guevara Gaza, Abu Ammar, Abu Jihad, Omar al-Qassem, Fuad Nassar, Samir Ghosheh, Sheikh Yassin, Fathi Shikaki and many more, who did not stop struggling.

Leila Khaled presented greetings from the PFLP in English, on behalf of General Secretary Ahmad Sa’adat, to the German solidarity movement, thanking them for their participation in the event commemorating Abu Ali Mustafa and emphasizing the importance of the movement to boycott, divest and sanction – and isolate – Israel. Speaking further in Arabic, she began her talk with the famous quote from Abu Ali Mustafa, “We return to resist, not to compromise.”

She addressed the attempts of the monopolistic Palestinian leadership to convene an emergency session of the Palestinian National Council as an act of sabotage aganst the Palestinian house and disregard for Palestinian institutions and political systems, because a decision of this type must reflect a national consensus. She emphasized that the periodic, legal convening of the PNC is a national entitlement, to implement the Cairo declaration and the national reconciliation agreement, yet it has been deactivated for years amid the blockade of Gaza, the destruction of the camps in Syria, and the attacks facing the camps in Lebanon.

Before the convening of the PNC, the main goal is to restore national unity, draw lessons from the past wrong policies and conduct a comprehensive review that identifies the steps of struggle to build a united resistance, Khaled said.

She concluded by saluting the martyr Abu Ali Mustafa and all the martyrs of Palestine and international liberation struggles, paying particular recognition to Khaled Ayoub, for his contribution to the organizing and unity of the Palestinian communities in Germany. She ended by saluting the martyrs and demanding freedom for all Palestinian prisoners, together on the road to unity and resistance in all forms. 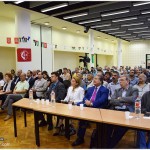 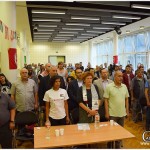 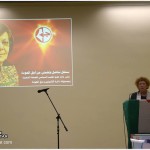 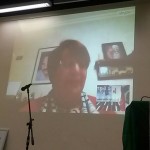 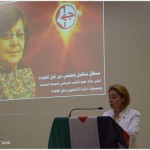 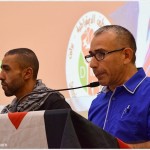 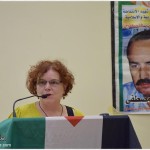