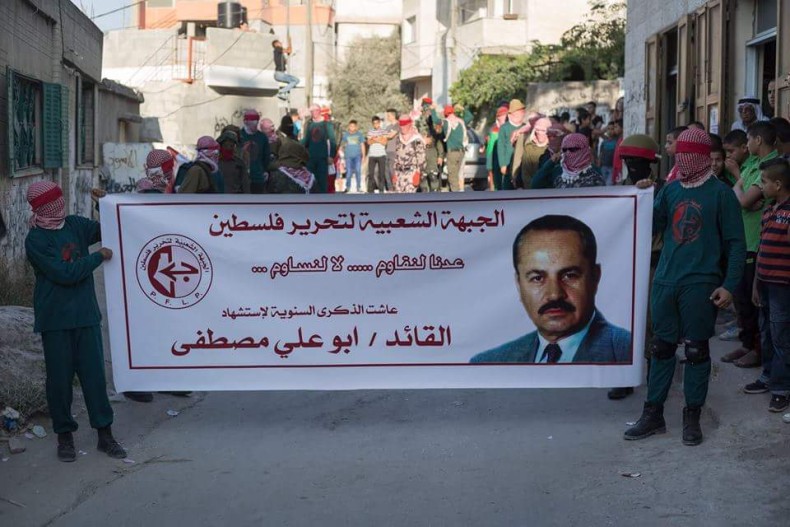 The Popular Front for the Liberation of Palestine held a march in Dheisheh refugee camp, marking the 14th anniversary of the assassination of Abu Ali Mustafa, Palestinian national leader and the General Secretary of the PFLP. The military march wond through the alleys of the camp, chanting resistance slogans and calling for adherence to resistance to achieve the Palestinian people’s goals of return and liberation.

“As youth in the camp, we have grown up with the image and the ideas of the martyr and leader, Abu Ali Mustafa,” said one of the comrades. “His promise, ‘to resist, not to compromise’ remains our firm commitment today. Our goal is clear: the full liberation of all of the national land of Palestine.”

Dozens of masked comrades of the PFLP in the camp participated in the march, which emphasized the centrality of armed resistance in confronting the occupier’s open war against the Palestinian people and defending the path of the martyrs who fell in the struggle to liberate Palestine.

The Front in Dheisheh reaffirmed their commitment to the right of return as the essence of the Palestinian cause and that the rights of the Palestinian people must be protected, first and foremost by the armed resistance, including the Abu Ali Mustafa Brigades, the PFLP’s armed wing. They called for all of the military wings of the resistance to develop their capabilities to prepare for the national battle to come, rejecting any form of negotiations or truce with the occupier.

The march arrived at the solidarity tent supporting the hunger striking prisoners in the “Battle of Breaking the Chains,” three of whom are from Dheisheh camp, demanding an end to administrative detention. Participants there stressed the role of the resistance in liberating the prisoners and urged broader participation in all activities to support the prisoners in their struggle, saluting Comrade Ahmad Sa’adat and the imprisoned comrades of the PFLP’s armed resistance who responded to the assassination of Abu Ali Mustafa.

They also saluted the Lebanese resistance and denounced the role of imperialism in dividing and attacking Syria, and that of imperialism’s allies, the Arab reactionary regimes of Saudi Arabia and Qatar. 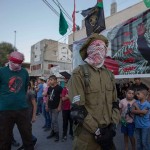 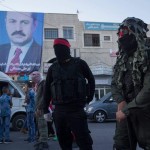 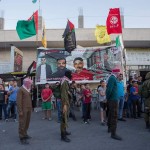 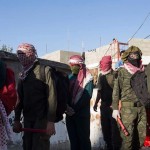 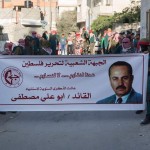 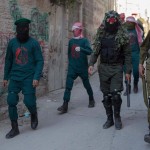 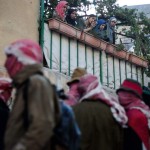 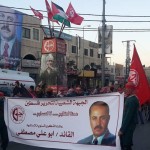 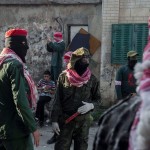 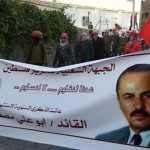 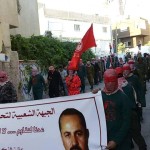 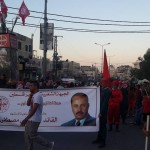 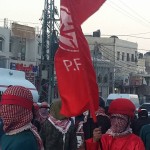