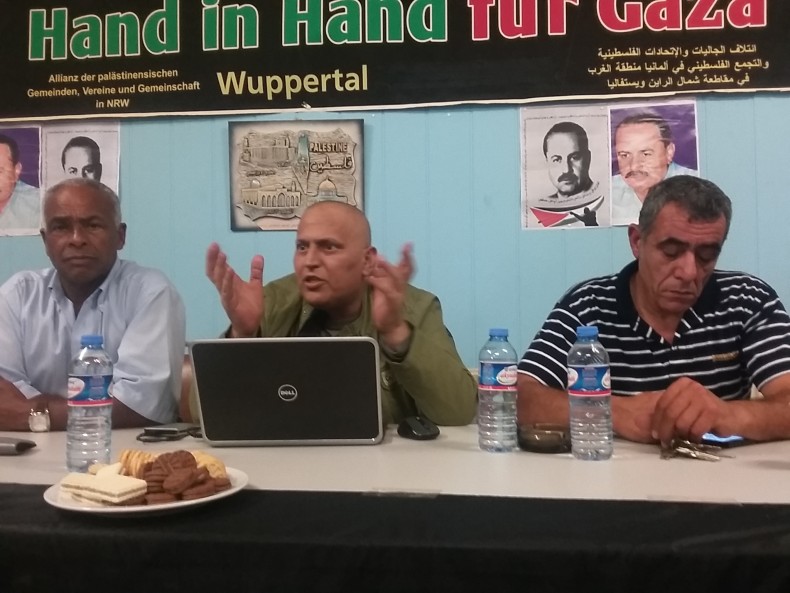 The Palestinian Cultural Center in Wupperal, Germany hosted a political seminar, “Palestine and the tasks of the current stage: on the road to return and liberation,” marking the 14th anniversary of the assassination of Abu Ali Mustafa, Palestinian national leader and Gemeral Secretary of the Popular Front for the Liberation of Palestine, on 29 August. Khaled Barakat, Palestinian writer and coordinator of the Campaign to Free Ahmad Sa’adat, spoke at the event, attended by dozens of Palestinian and Arabs in western Germany.

He addressed the reasons behind the monopolistic Palestinian leadership’s call for a so-called “extraordinary session of the Palestinian National Council” at this time when the Palestinian cause is facing some of the most severe fragentation and division.

In order to fulfill the goals of the leader Abu Ali Mustafa and the martyrs of the Palestinian people, Barakat said, it is critical to uphold full Palestinian rights to liberation and return and struggle for victory, not for a “solution” or a “settlement,” recalling the phrase of Abu Ali Mustafa: “If given a choice between the institution and the homeland, it is natural that we choose the homeland.”

Barakat engaged in a question and answer session with the audience, addressing various political issues and discussing the positions of the Popular Front for the Liberation of Palestine.

The entire audience resolved to direct a statement from them to the presidency of the Palestinian National Council to reject the so-called extraordinary meeting and to confirm the right of the Palestinian people to restore and rebuild their unified national front, and call to convene an ordinary session of the PNC outside the occupied homeland, on a democratic and inclusive basis, to rebuild our institutions and popular unions, and organize the Palestinian community as a whole on a truly national and democratic foundation. 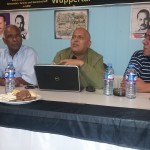 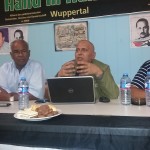 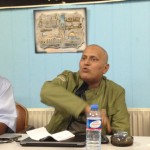 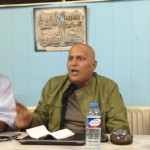 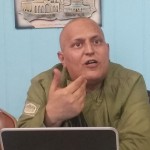 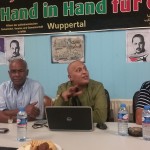 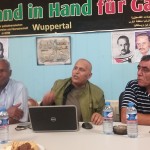 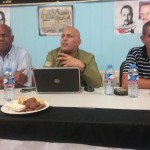 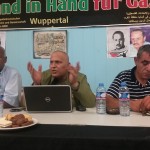 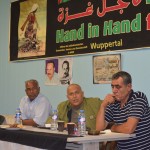 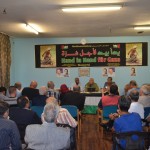 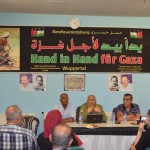