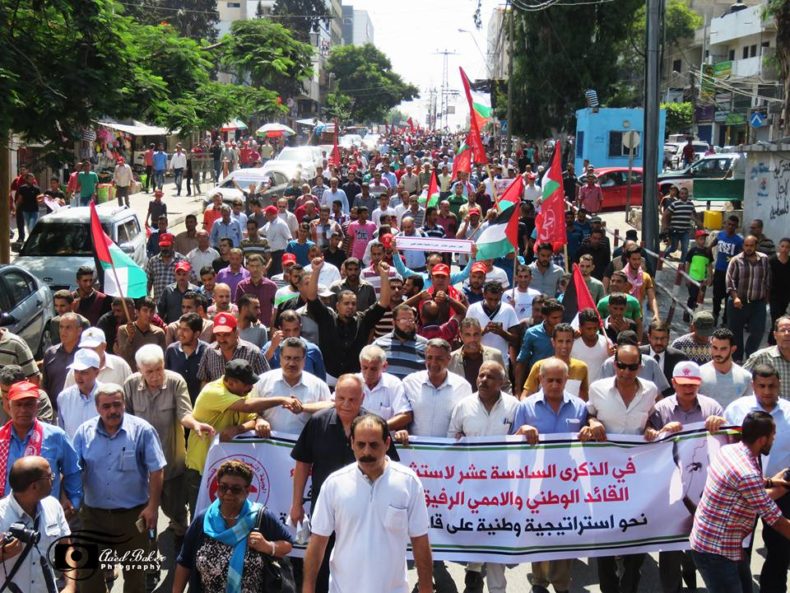 Thousands of Palestinians marched in the streets of Gaza City on Saturday, August 26 in the central mass rally in Gaza to commemorate the 16th anniversary of the assassination of the General Secretary of the Popular Front for the Liberation of Palestine, Palestinian national leader Abu Ali Mustafa.

Organized by the PFLP, the march was led by the cadres of the “Popular Army” who carried a large Palestinian flag from the municipal park in Gaza City to the Square of the Unknown Soldier, where participants raised Palestinian flags, PFLP banners and posters and signs demanding the lifting of the siege on Gaza and urging Palestinian national unity.

The march included a child laying in a hospital bed accompanied by health workers representing the sick children of Gaza being denied treatment due to the siege as well as a street vendor with a trolley representing the plight of Palestinian workers under siege. 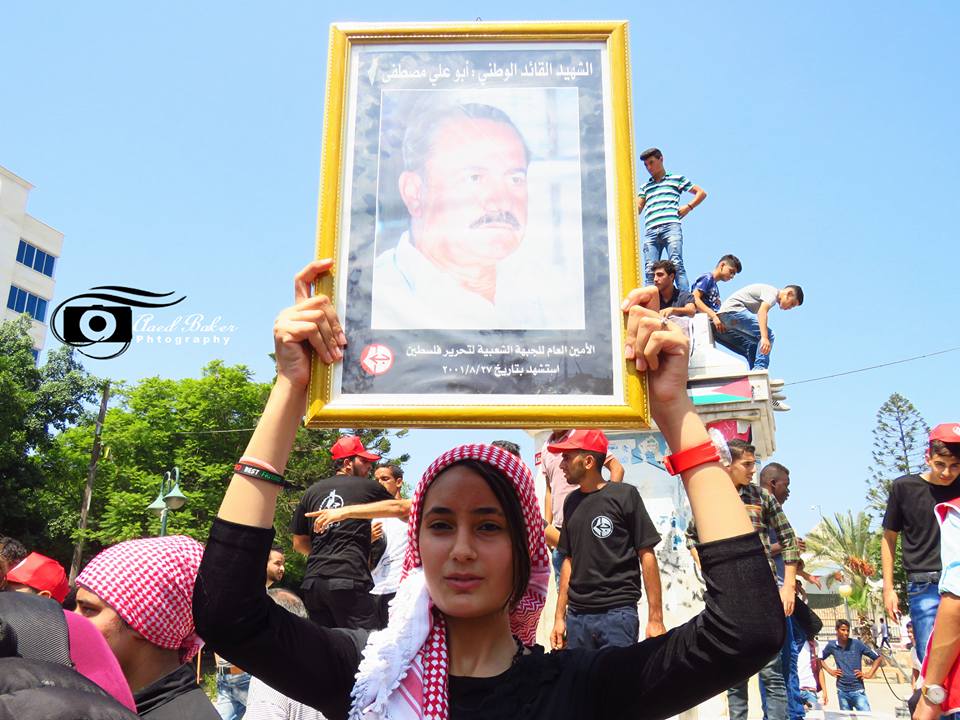 The main speech at the march and rally was given by Jamil Mizher, member of the political bureau of the PFLP and leader of its branch in Gaza. “We salute the memory of a great revolutionary leader, born from the womb of the impoverished and working class to form a model and a revolutionary example. We assure him today that we are on his path to Haifa, to Yafa, to Jerusalem. We promise that we will never lower the flag and it will fly in the skies of Palestine. The Poplar Front for the Liberation of Palestine will continue to be the voice of the oppressed popular classes in Ain el-Helweh, Rafah, Jabalya, Dheisheh, Balata and all of Palestine, from the river to the sea.” 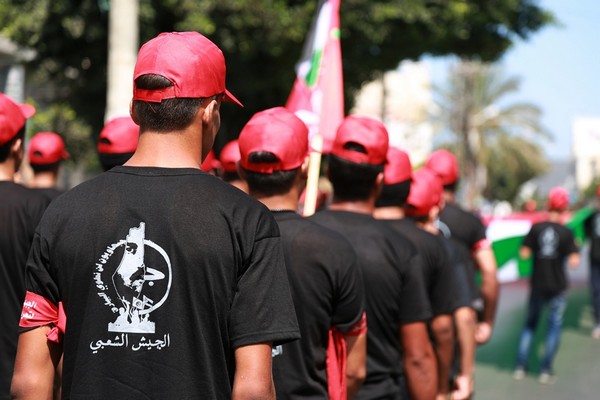 Mizher emphasized the history and commitment of Abu Ali Mustafa, with a rich experience in struggle and a high level of loyalty, dedicating his entire life to resistance and struggle and full of a spirit of national unity. He also noted that in order to live up to the sacrifice of Abu Ali Mustafa and all the martyrs, it is necessary to conduct a comprehensive political review with an in-depth analysis of the nature of the enemy as a settler-colonial, racist project. 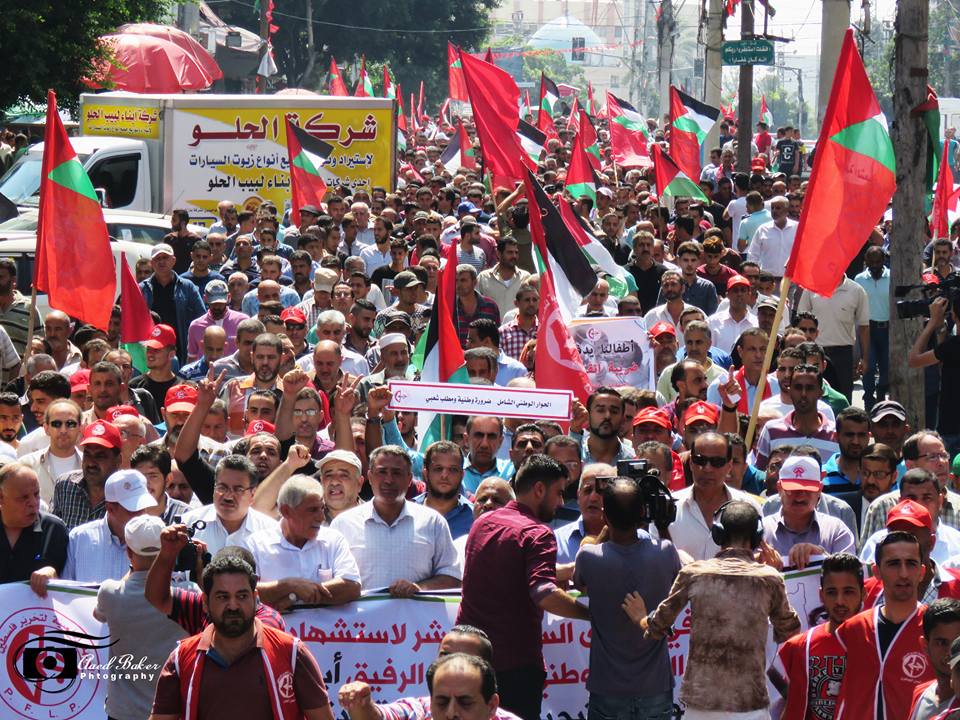 He also emphasized the legitimacy of Palestinian resistance and emphasized the importance of national unity based on democracy, honesty and ethics in winning a national liberation struggle. Mizher warned against efforts by the Palestinian official leadership to convene the National Council in Ramallah, emphasizing that the PFLP will confront any attempts to confiscate the PLO and the Palestinian natioonal decision. 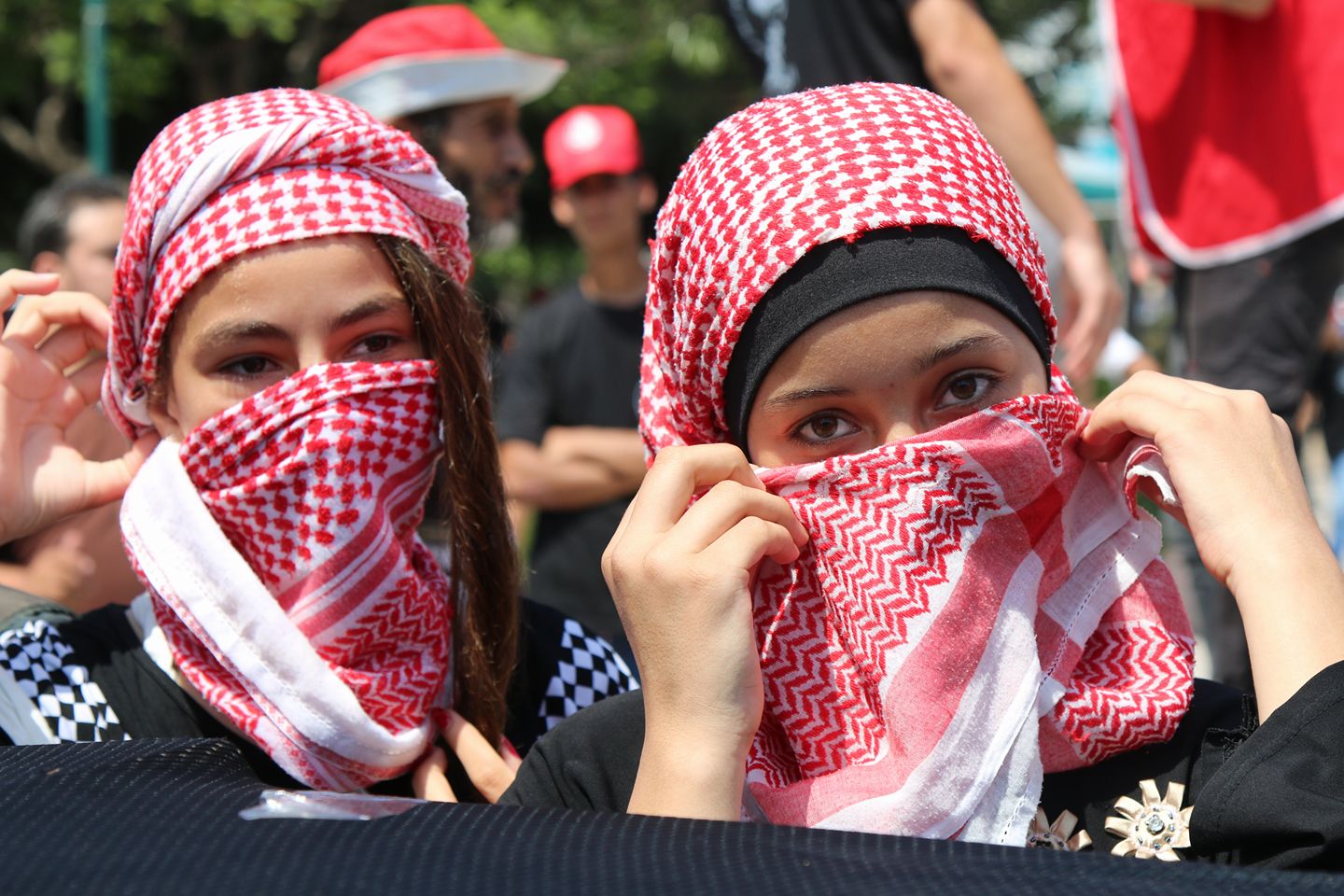 Mizher also denounced the U.S. delegation visit to the region, saying that the U.S. imperialist intervention aims only at Arab normalization and liquidation of the Palestinian cause. He demanded an end to the policies of collective punishment are causing the aggravation of the suffering of Palestinians in Gaza and increasing social, humanitarian and economic crises. 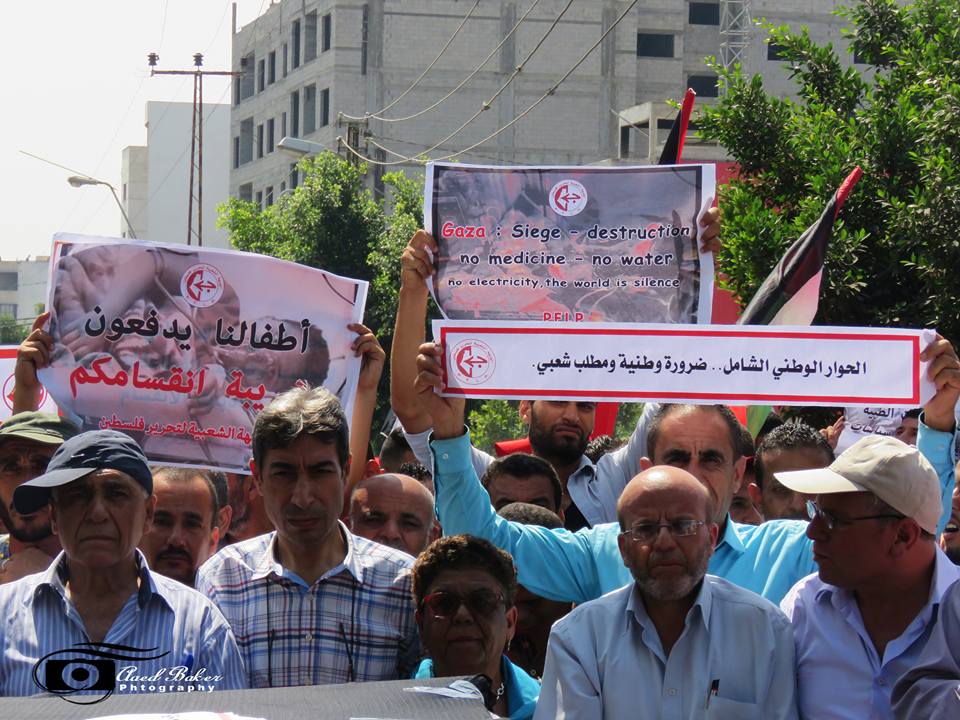 He emphasized that the Strip is on the verge of a true catastrophe in all spheres of life, and demanded the PA to atone for its crimes and stop its attacks on the Palestinian people in Gaza. He also urged an end to the siege at Rafah and the humiliation imposed on Palestinians traveling by the Egyptian government. 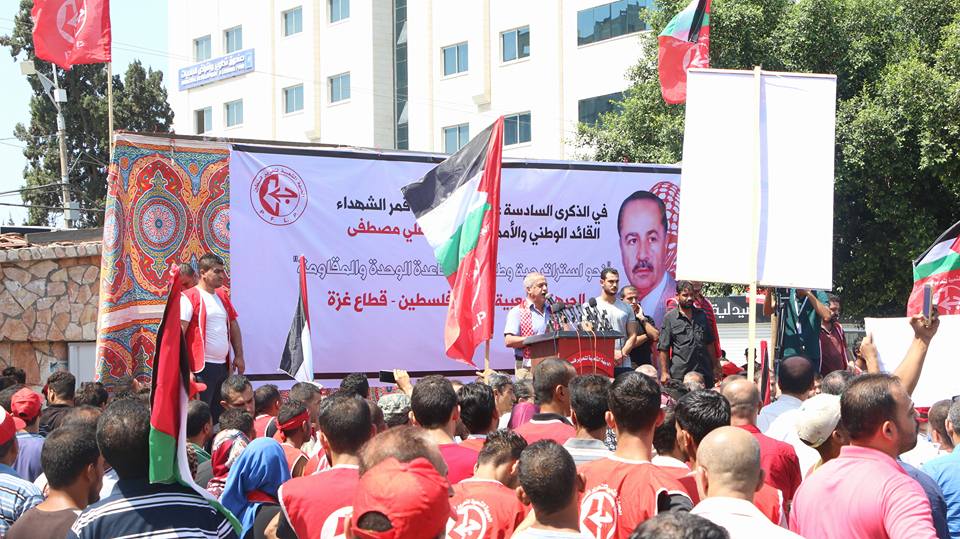 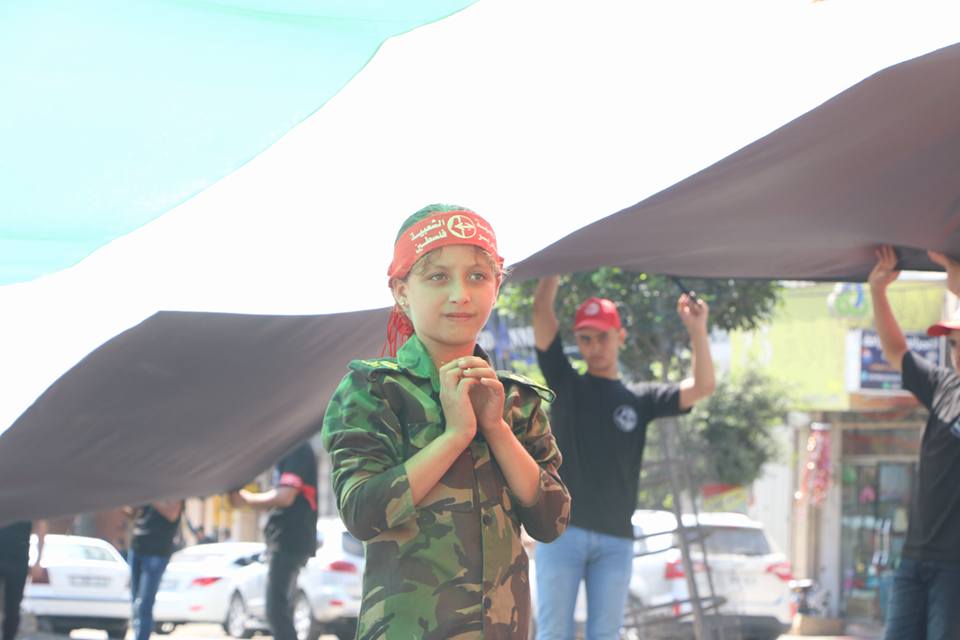