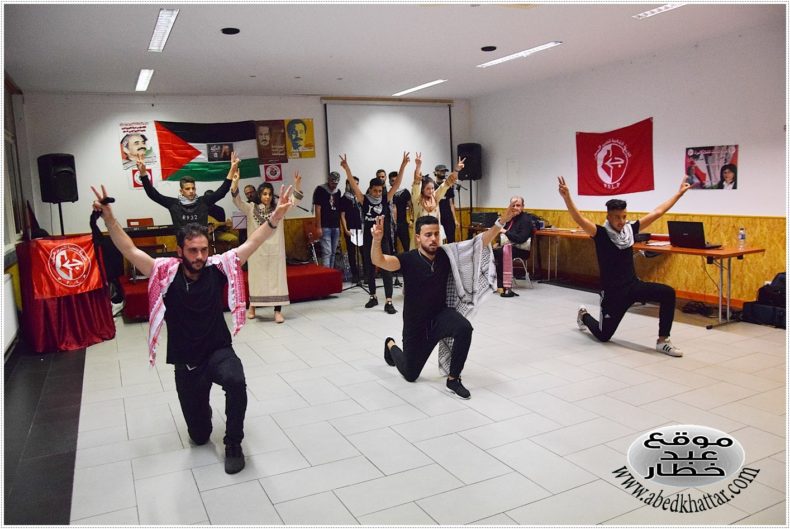 Palestinians in Berlin commemorated the 16th anniversary of the assassination of Palestinian leader Abu Ali Mustafa, the General Secretary of the Popular Front for the Liberation of Palestine, with a political and cultural event on Saturday, August 26, 2017. 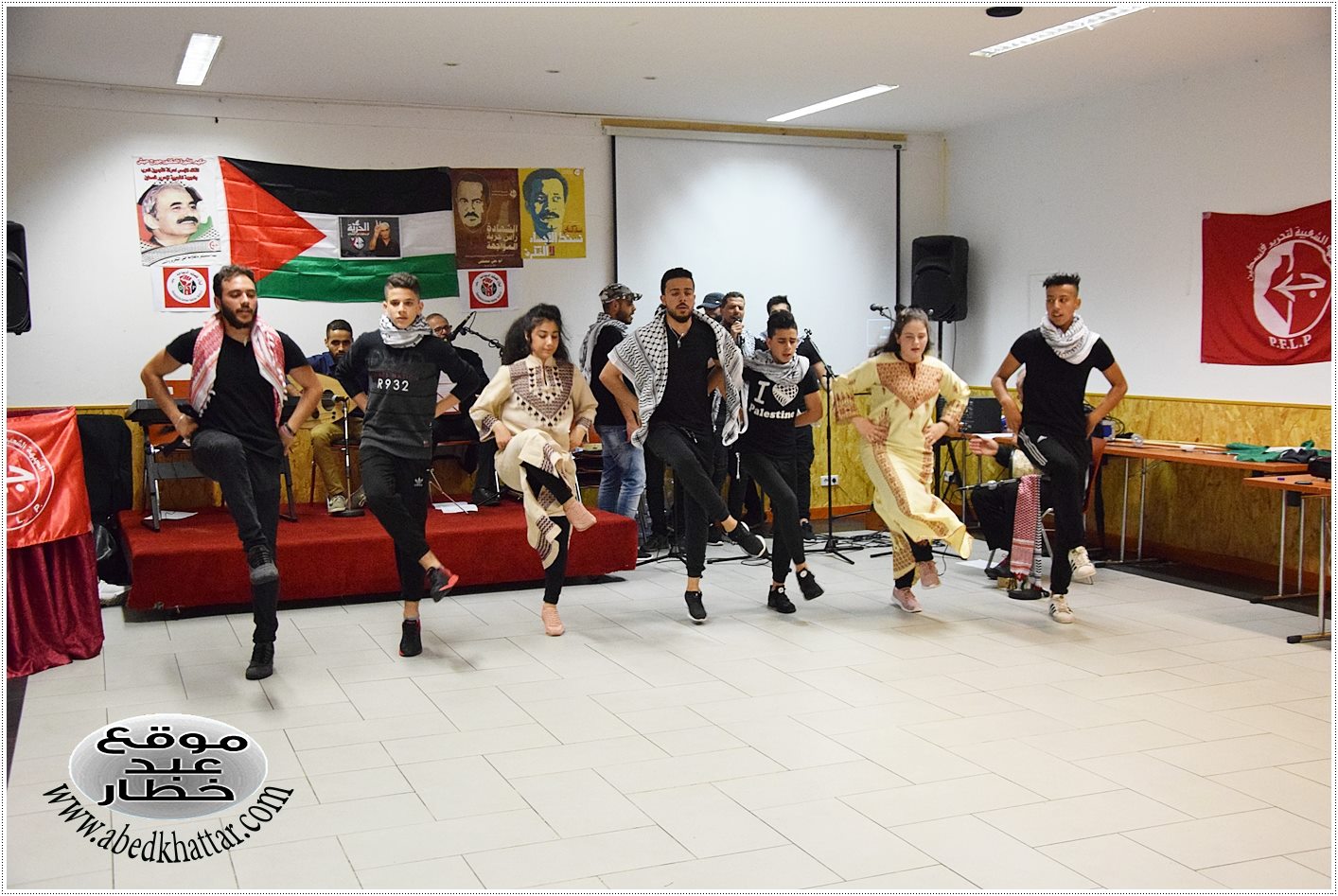 The event was organized by the Democratic Palestine Committees in Berlin and included speeches, videos, poetry and a music and dabkeh performance by the Palestinian community troupe based in Berlin, the Al-Awda Band.

Participants from a variety of Palestinian community organizations came together to remember the assassination of a beloved leader who always upheld a deep commitment to Palestinian resistance, popular struggle and the Palestinian working and popular classes, and the liberation of Palestine from the river to the sea. 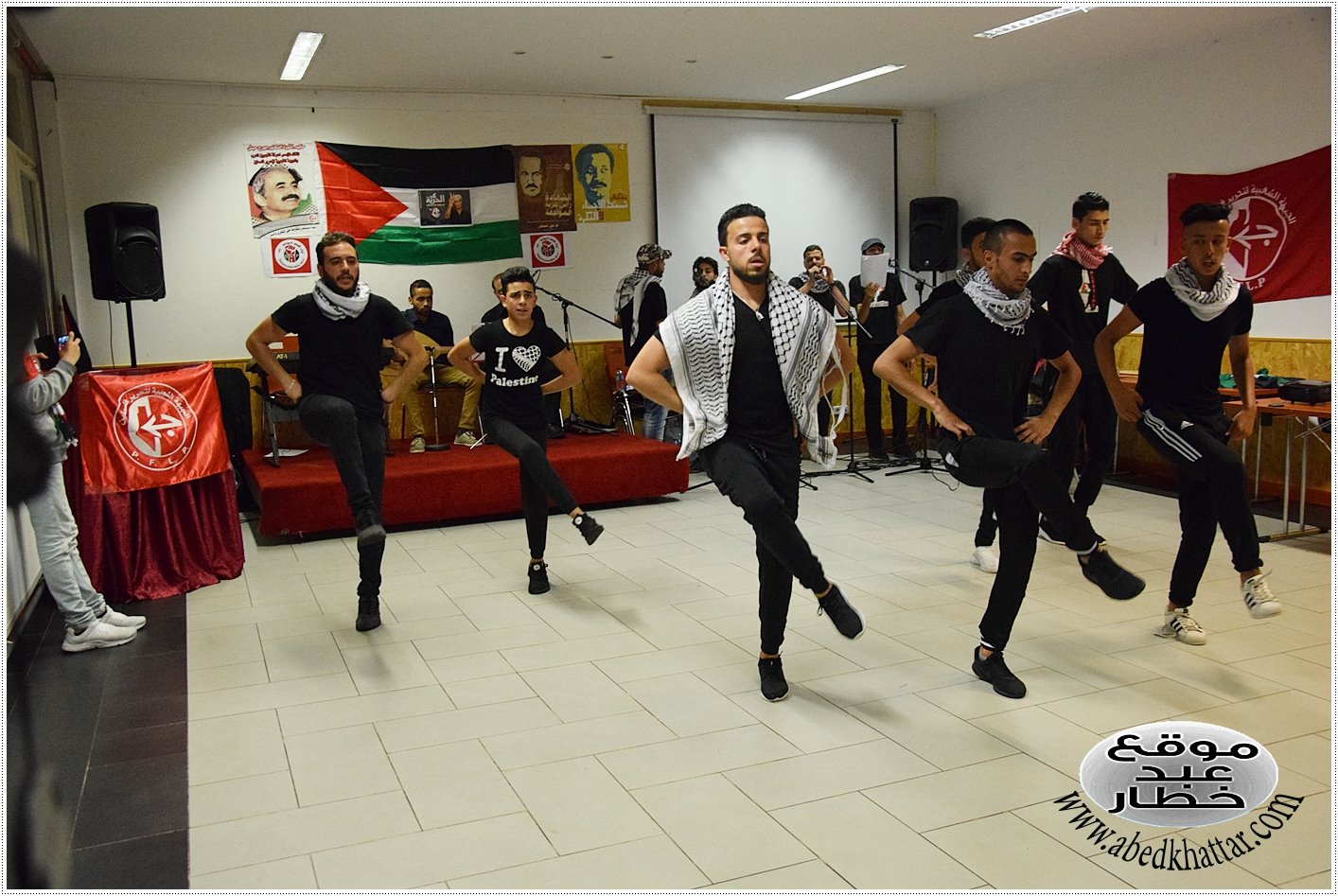 The event was particularly important in light of a concerted campaign in Germany by ultra-pro-Zionist politicians and supported by the Israeli state and propagandists aimed at suppressing and criminalizing Palestinian community organizing and political activity. This has included particular attempts to stigmatize the Democratic Palestine Committees and prevent them from booking space for events in an attempt to silence the growing voice of the Palestinian and Arab communities in Berlin and throughout Germany. 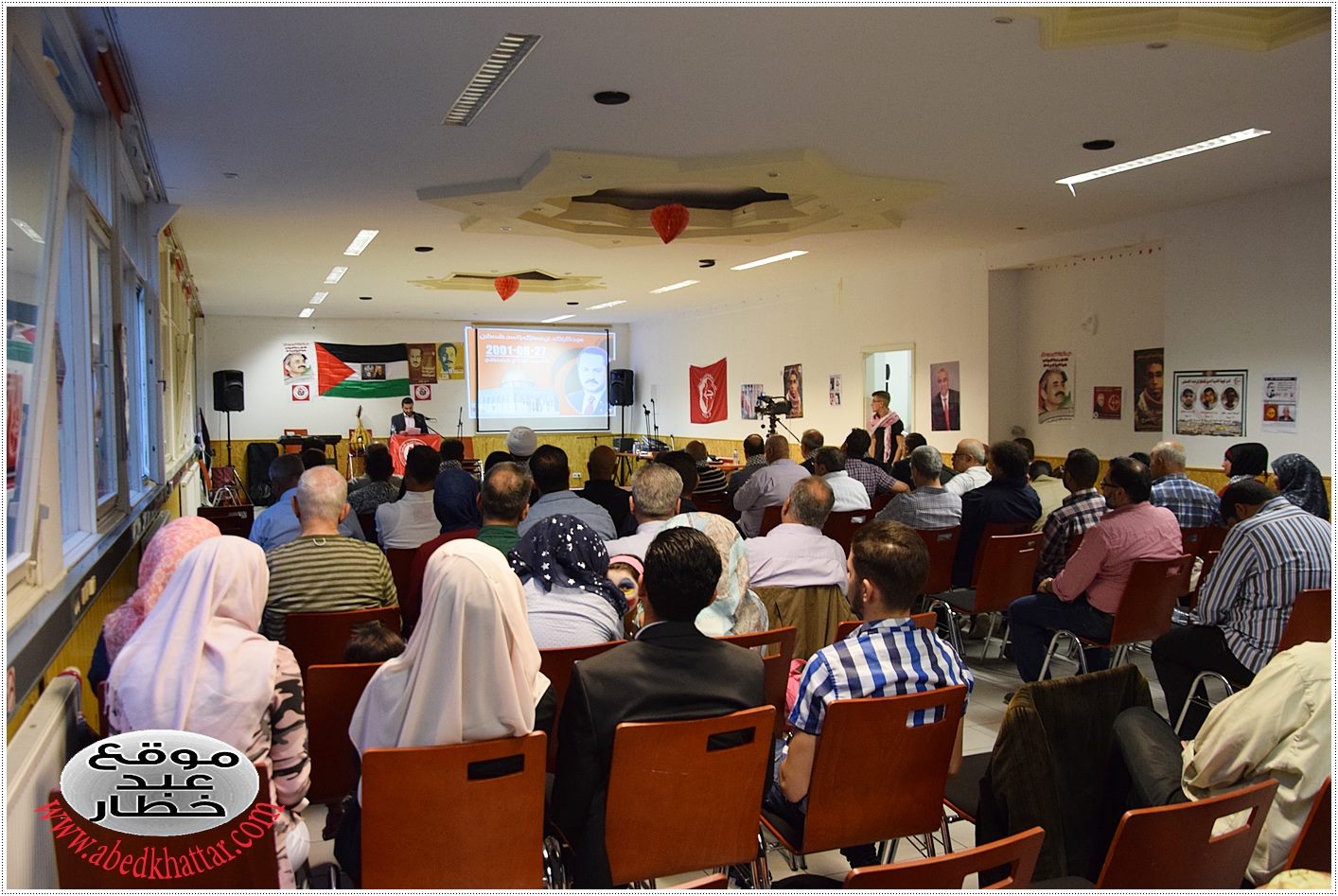 All photos by Abed Khattar 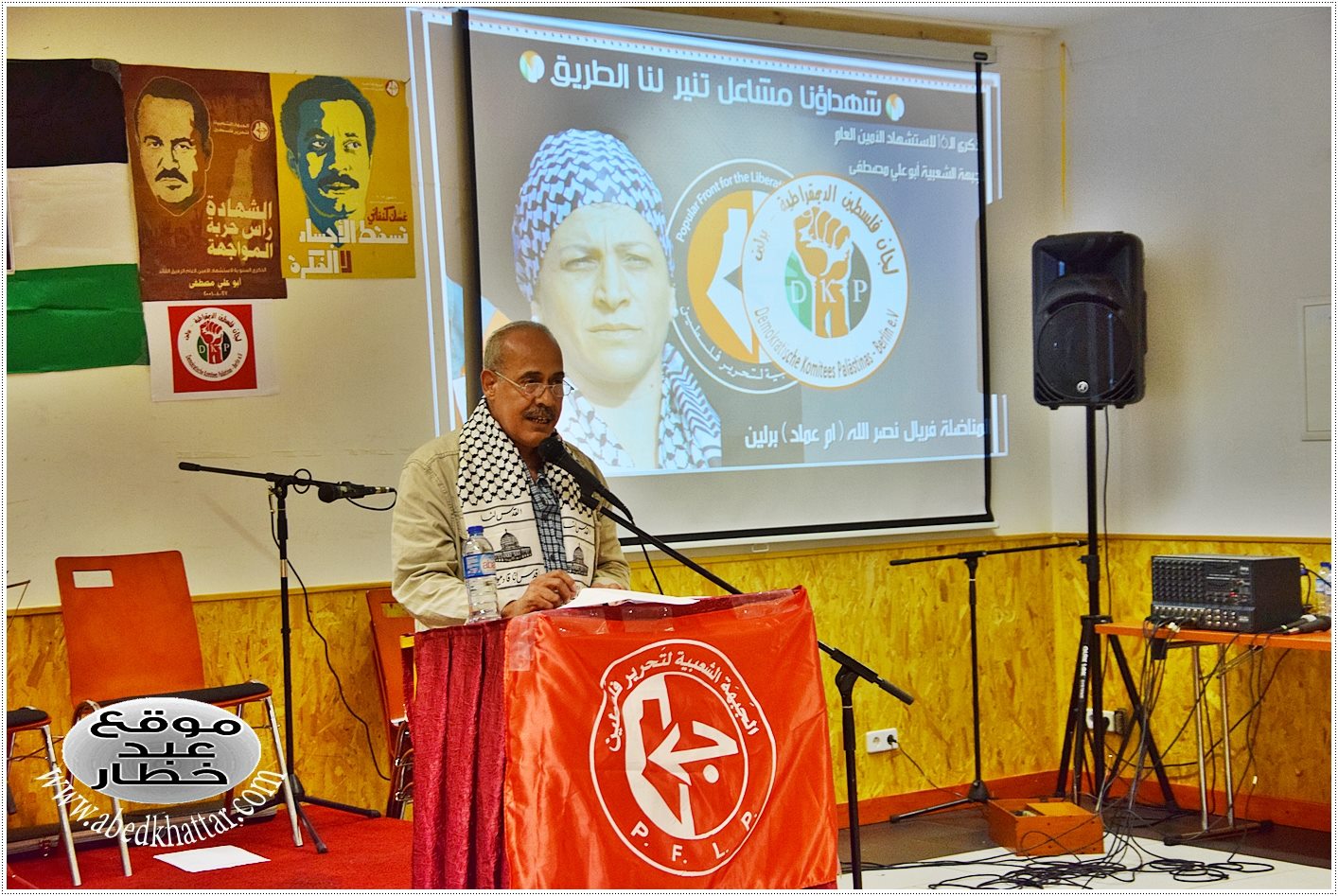 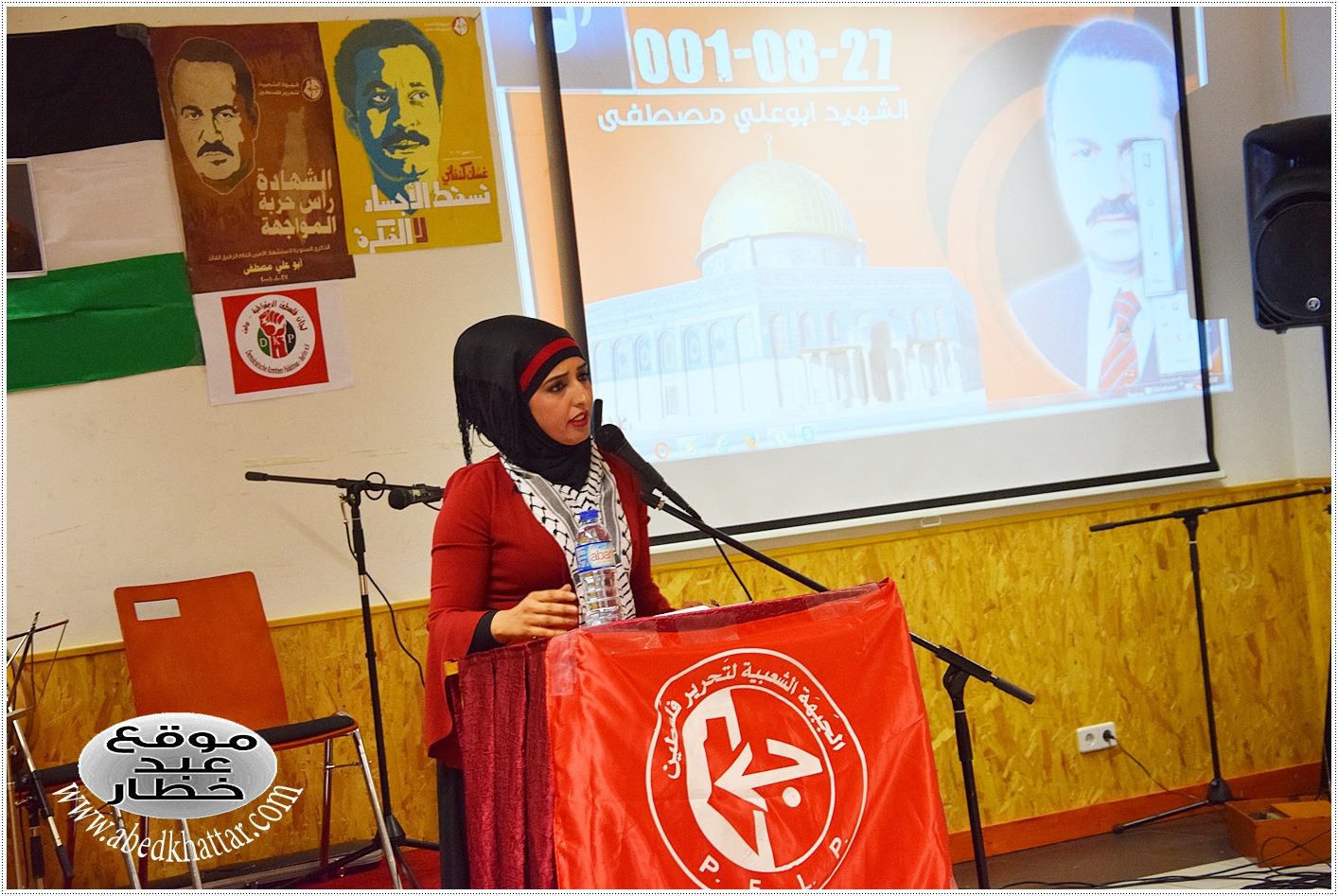 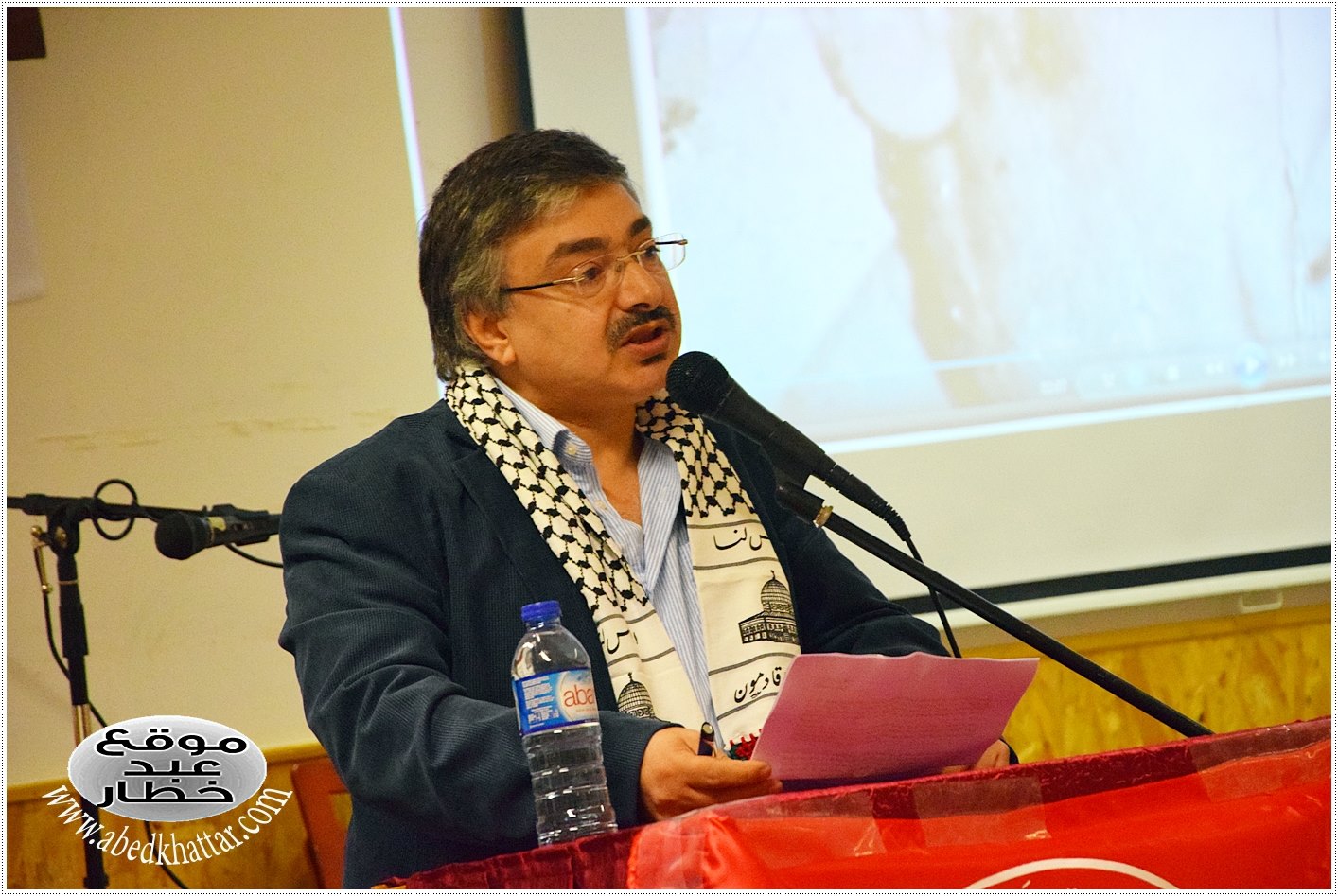 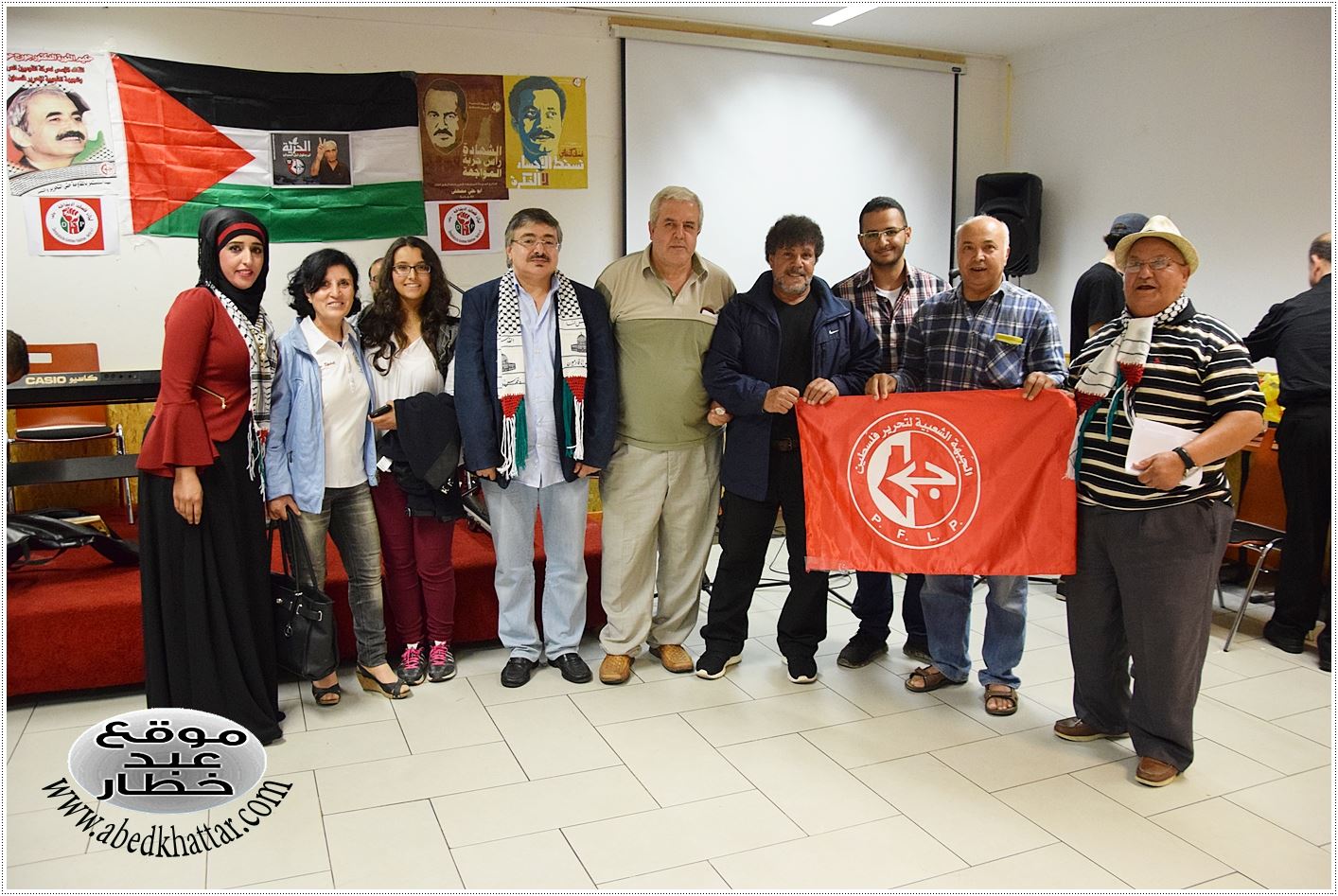 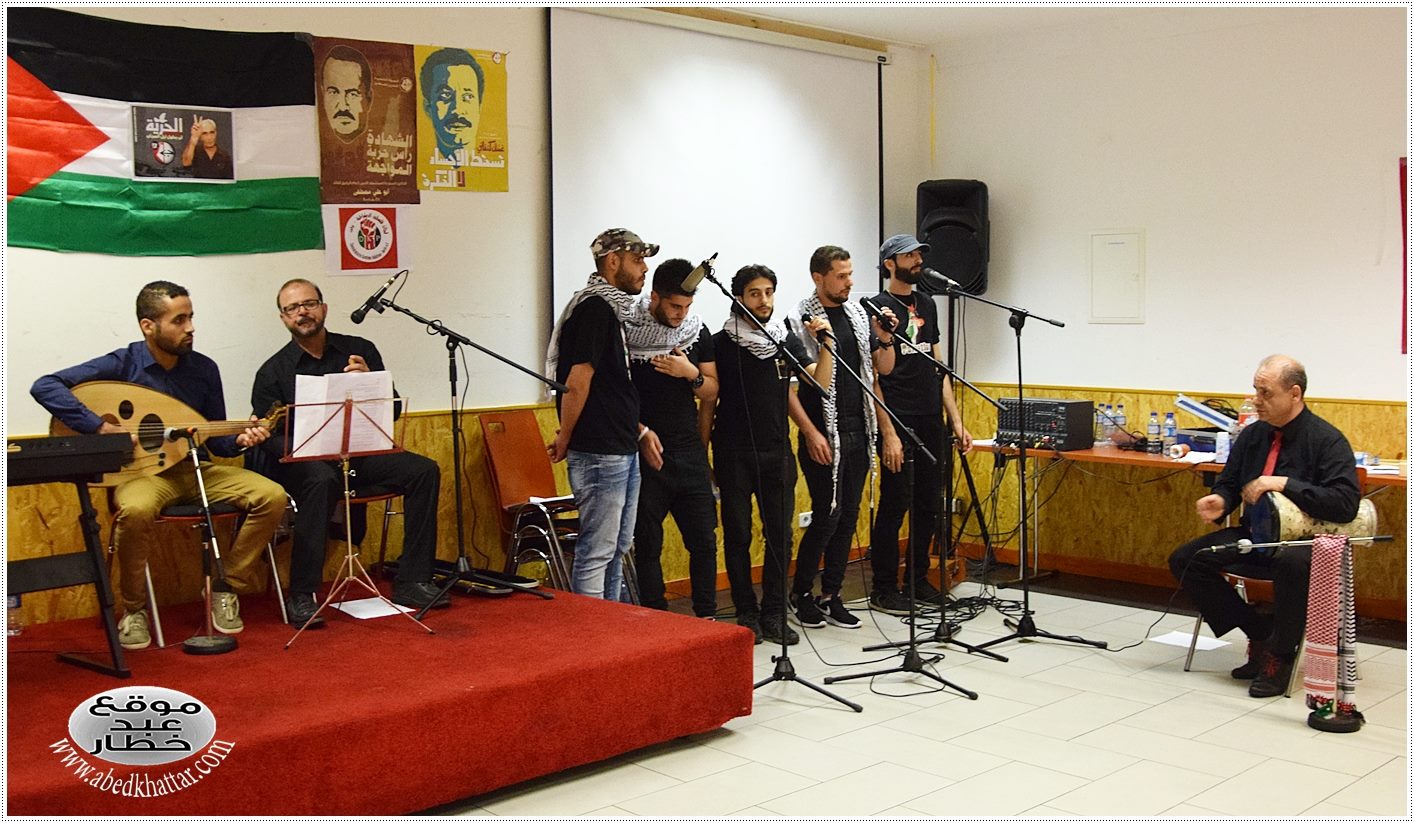